It was brought in the long boats;
the boats, which were long,
that belonged to the Vikings;
kings of Vi, who were strong.

And it commonly comes
in a tartan type tin
that is just long enough
to keep shortbread in.

- by Well-Wisher, as posted on ABC.Tales

I hope Well-Wisher doesn’t mind that I used his/her poem here.  It’s so cute and well, I couldn’t think of a thing to say about shortbread – at least not that I hadn’t said before (here and here) – and went looking for help.  You will see this shortbread again soon, but as team-player rather than the solo star.  I did a taste run to see if it would work as the crust for my pumpkin cheesecake and realized it was delicious on its own.  Though I admit it’s very 80s kind of dessert – this recipe would also work well as a crust for fruit pizza.

PS There’s still time to enter to win a $25 gift certificate from Compassion Couture.  Please visit the Virtual Vegan Blog to get your name added.

One year ago today: Tasteless and Slow-Roasted Tomato Sauce 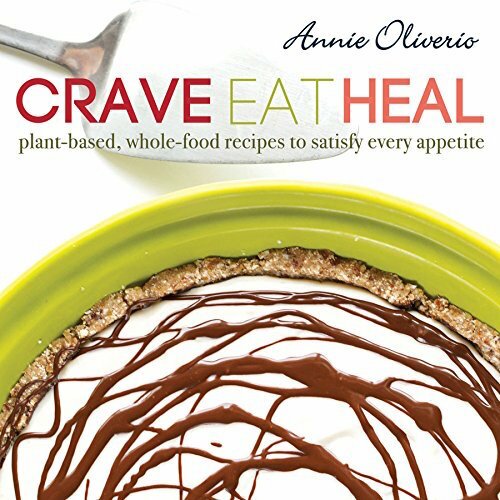 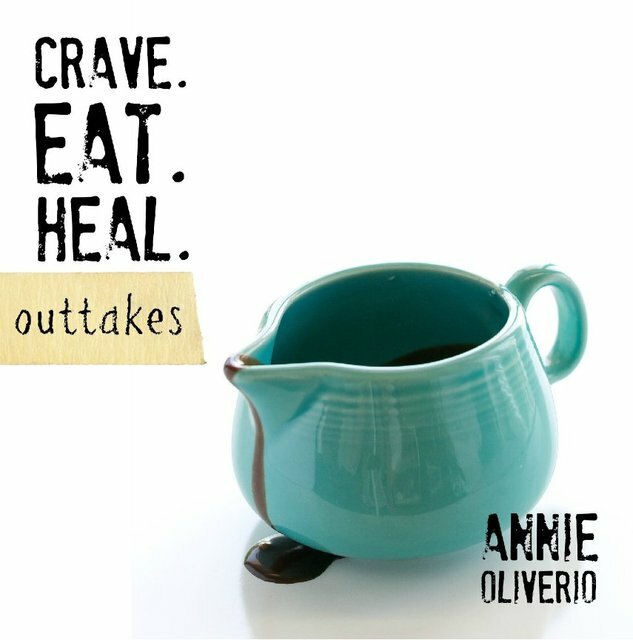 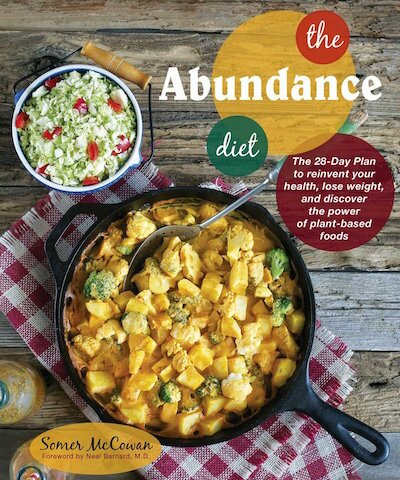 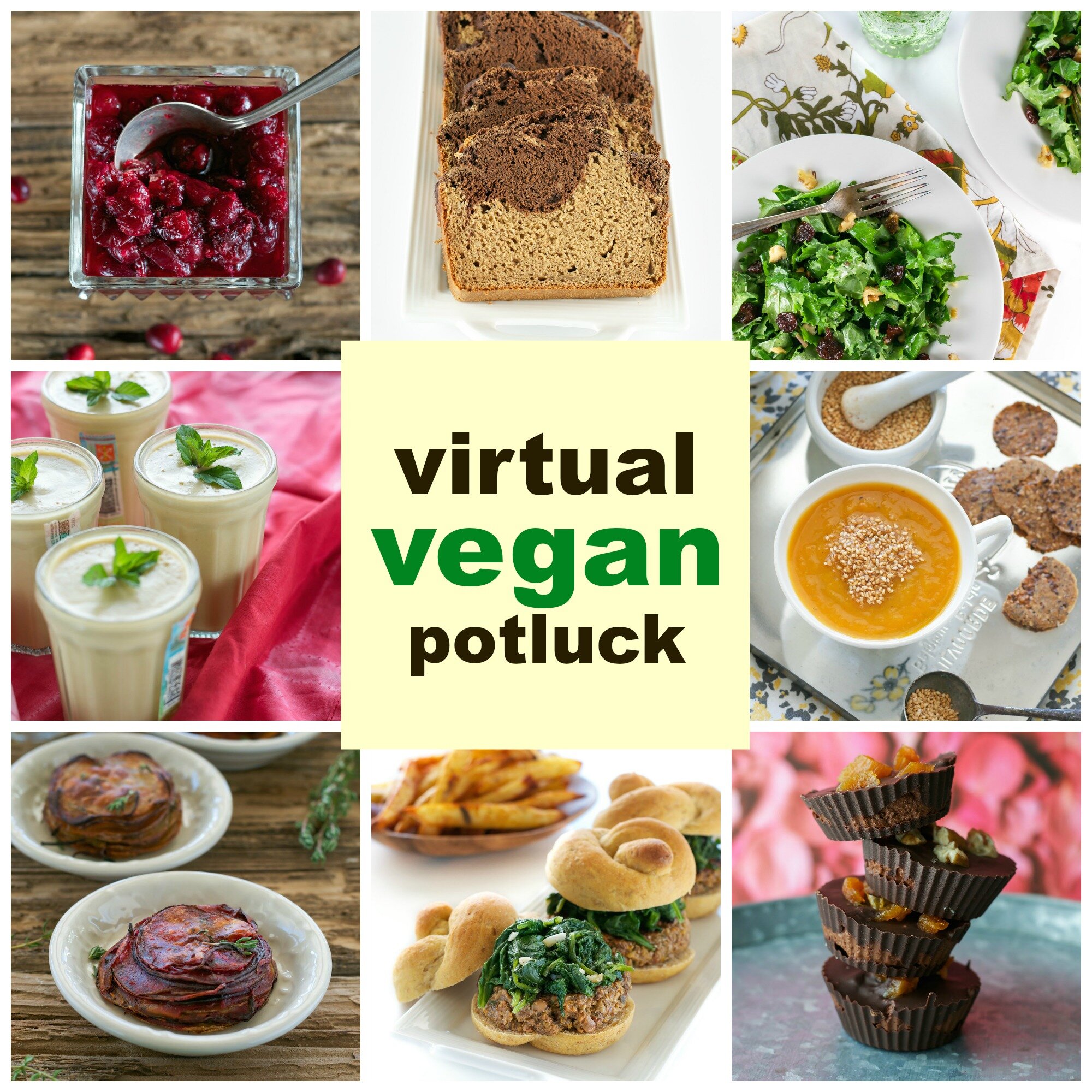 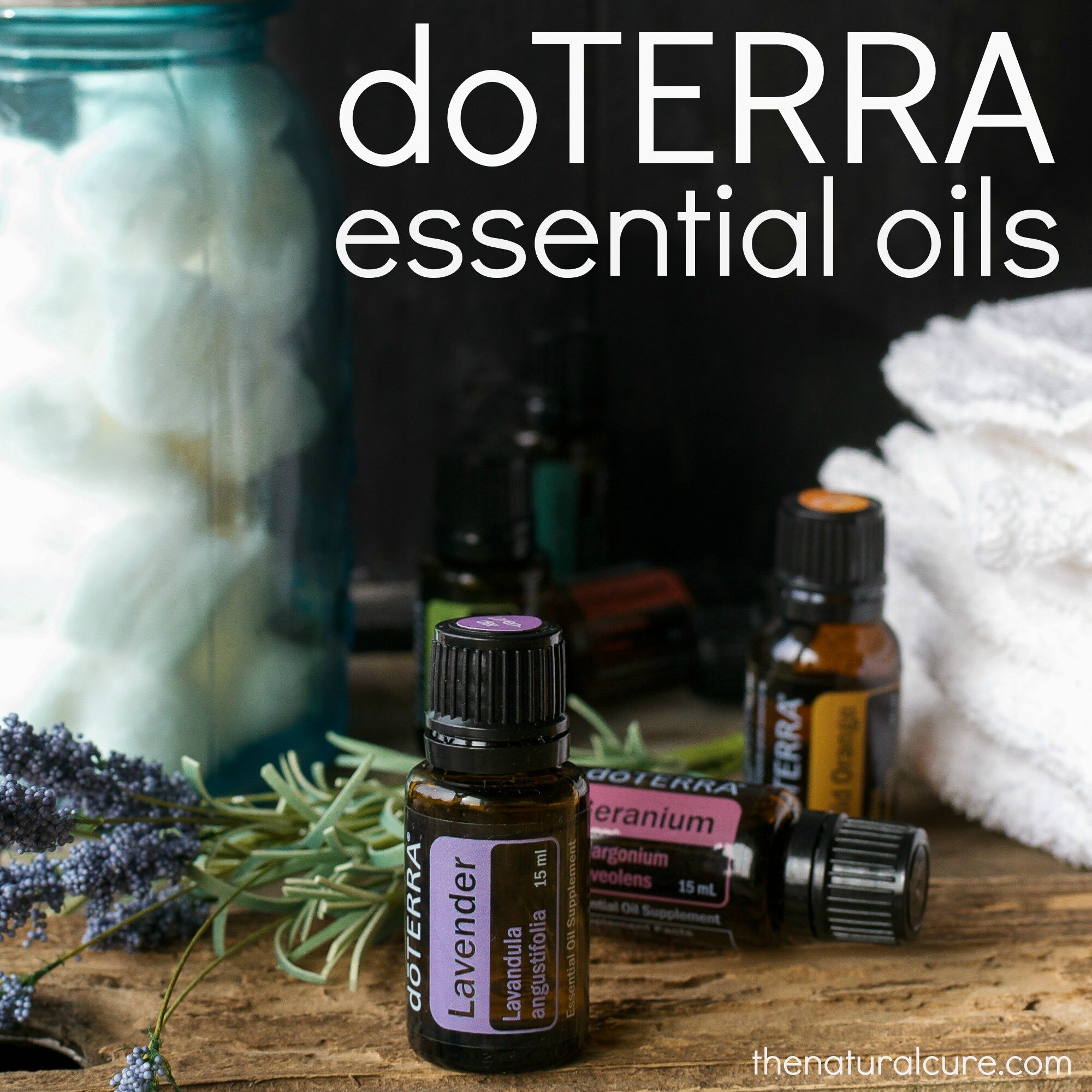